This year again I’m going to FOSDEM, and to the extra special PostgreSQL FOSDEM day. It will be the first time that I’m going to be at the event for the full week-end rather than just commuting in for the day. 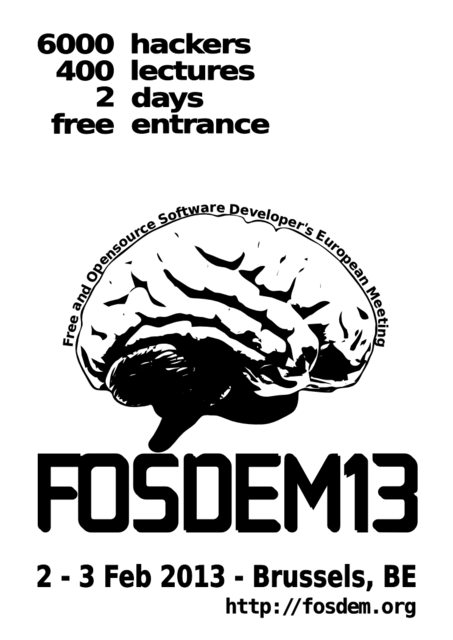 *I'm Going to the FOSDEM, hope to see you there!*

And I’m presenting two talks over there that are both currently scheduled on the Sunday in the PostgreSQL devroom. We’re talking about changing that though, so that one of those will in fact happen this Friday at the FOSDEM PGDay 2013, which has a different schedule, so consider watching for that.

One of those two talks is about Implementing High Availability (yes, with PostgreSQL). It’s been quite well received in the places I had to chance to make it before (namely PGDay France and PG Conf Europe), and it’s going to be a stripped down version of it so that it fits well in the 45 mins slot we have here.

The other talk is going to be about Event Triggers, a feature new in PostgreSQL 9.3 (due in september 2013, crossing fingers) and while the goal of that talk is to introduce what the feature is all about and a bunch of use cases that you can address by using it, it will certainly offer a peek into the PostgreSQL development cycle and community processes. 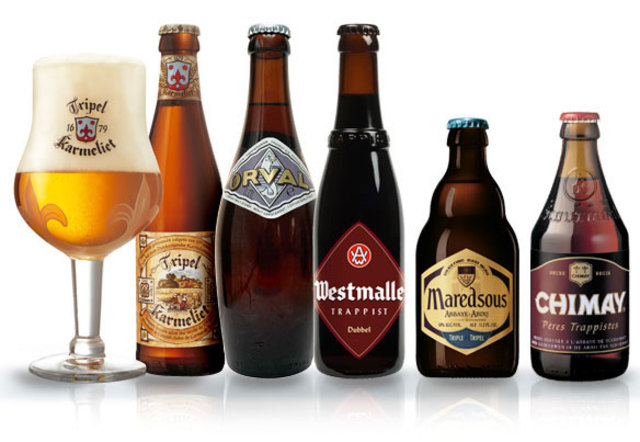 *See you in Brussels!*