While working a new PostgreSQL architecture for an high scale project that used to be in the top 10 of internet popular web sites (in terms of visitors), I needed to be able to off load some processing from the main path: that’s called a batch job. This needs to be transactional: don’t run the job if we did rollback; the transaction, process all events that were part of the same transaction in the same transaction, etc.

That calls for using PGQ, the jobs queue solution from Skytools, the power horse for Londiste. If PGQ is good enough to build a full trigger-based replication solution on top of it, certainly it’s good enough for our custom processing, right? Well, you still need to check that your expectations are met, and that was happily the case in my implementation. It’s a very common problem, and PGQ very often is a great solution to it.

As this implementation is PHP centric, we’ve been using libphp-pgq to drive our background workers. Using PGQ in PHP has been very easy to setup, the only trap being not to forget about running the ticker process.

It got interesting because of two elements. First, we’re nor running a single database instance here but a bunch of them… make it 256 databases. Each of them having 5 queues to consume, that would be about 1280 consumer processes, distributed on 16 servers that’s still 80 per server, so way too many. What we did instead is reuse the queue mover script found in the Skytools distribution and adapt it to forward the event of the 1280 source queues to only 5 destination queues. We then process the events from this single location.

Now it’s easier to deal with, but we’re not still exactly there. Of course, with so many sources, concentrating them all into the same place means that a single consumer is not able to process the events as fast as they are produced. That’s where the cooperative consuming shines, it’s very easy to turn your consumer into a cooperative one even on an existing and running queue, and that’s what we did. So now we can choose how many workers we want per queue: one of them has 4 workers, another one see not so much activity and 1 worker still fits. 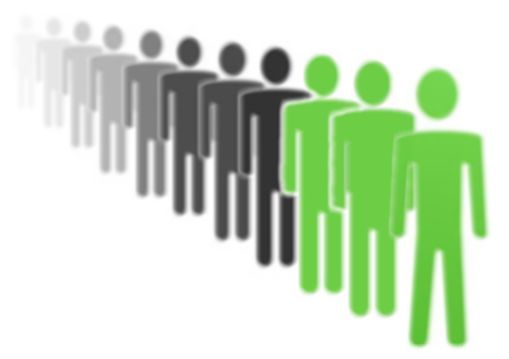 The queue mover script that knows how to subscribe to many queues from the same process is going to be contributed to Skytools proper, of course.