Migrating from MySQL to PostgreSQL

About the only time when I will accept to work with MySQL is when you need help to migrate away from it because you decided to move to PostgreSQL instead. And it’s already been too much of a pain really, so after all this time I began consolidating what I know about that topic and am writing a software to help me here. Consider it the MySQL Migration Toolkit.

*A real classic that I couldn't resist using here...*

Without further ado, here’s a little demo of the test case I have here to work on the problem at hand. I’ve been working from a new version of pgloader and added to it, among other novelties and a complete new implementation, a command language. Here’s what the MySQL Migration to PostgreSQL command looks like currently:

And here’s how to actually use it given the current very alpha version of the code that I have:

As you can see here we did import more than one million and a half rows in less than a minute, in a local virtual machine running on top of my laptop (optimized for travelling, not for data processing).

More important than those numbers that you can’t easily compare to anything else, the feature set makes it the tool I failed to find before. Given the command above, the tool will actually connect to a MySQL database, retrieve its table list and column definitions and apply casting rules to those to be able to issue the right CREATE TABLE statements in PostgreSQL. 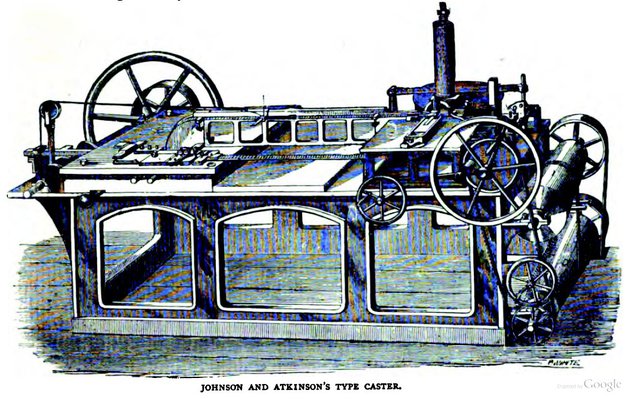 Once the tables are in place in PostgreSQL, the data is streamed from MySQL to PostgreSQL using two concurrent threads and the COPY protocol at the pushing side of the data pipe. Then the indexes (including primary keys) are recreated and the sequences reset.

Lots of work remain to be done on that project, and that’s the main reason why I wanted to finish the bits I’d been sitting on for several months already, so that you can see it running and share some motivation to see a version 1.0 sooner rather than later.

The TODO list includes parallel loading of tables, per-column casting rules, client-side ddl-partitioning, enhanced logging, binary distribution for a bunch of platforms and lots of production battle testing. Oh and also adding back the main pgloader capabilities when loading from flat files (CSV, fixed cols or otherwise) would be great too.

The battle testing is crucial given the source of the data: MySQL is known for sometime introducing bugs in minor versions (I just had to fight against http://bugs.mysql.com/bug.php?id=19564 and hacked something to distinguish NULL from empty string on the client), so the only way to convince oneself that it works in any specific case is to test it. 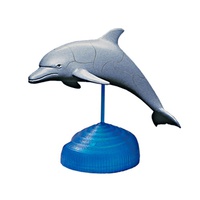 *This one is not my favourite toy*...

If you’re interested into that tool, as several people already told me they are, then let’s talk about how to reach version 1.0 together so that you have a finished product that’s easy to use, covering your bases, and Open Source of course (to be released under The PostgreSQL Licence)!