Today I want to react to an article that claims that Relational Algebra Is the Root of SQL Problems in which the author hand-waves the following position:

SQL becomes more a hindrance to data manipulation than an efficient tool. SQL’s greatest problem isn’t in the implementation level, but at its theory foundation. The problem can’t be solved by application optimization. Relational algebra isn’t sophisticated enough for handling the complicated data manipulation scenarios.

Then they go on to several arguments from authority to “prove” their point. My reading of the article is that SQL is very hard when you didn’t care to learn it, as most technologies are.

In this article, we’re going to look at the simple examples provided where apparently SQL makes it so much harder to find a solution compared to writing some Java or C++ code. Contrary to the original article, we go as far as to actually writing both the SQL solution and a complete Python solution, so that we can compare.

Exporting a Hierarchy in JSON: with recursive queries

In another article here, entitled on JSON and SQL, we saw in great details how to import a data set only available as a giant JSON file. Then we normalized the data set, so as to be able to write SQL and process our data. This approach is sometimes very useful and was a good way to learn some of the JSON functions provided by PostgreSQL.

In this article, we’re going to use SQL to export the data from our relational model into a JSON document. The trick that makes it complex in this example is that we have a recursive data model, with a notion of a parent row that exists in the same table as the current one. That’s a nice excuse to learn more about the SQL construct WITH RECURSIVE. 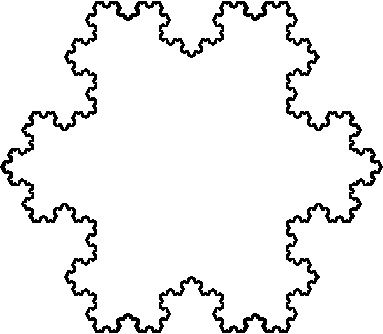