We’ve been having the CREATE EXTENSION feature in PostgreSQL for a couple of releases now, so let’s talk about how to go from here. The first goal of the extension facility has been to allow for a clean dump and restore process of contrib modules. As such it’s been tailored to the needs of deploying files on the file system because there’s no escaping from that when you have to ship binary and executable files, those infamous .so, .dll or .dylib things.

Now that we have the Extension facility though, what we see is a growing number of users taking advantage of it for the purpose of managing in house procedural code and related objects. This code can be a bunch of PLpgSQL or plpython functions and as such you normaly create them directly from any application connection to PostgreSQL.

So the idea would be to allow creating Extensions fully from a SQL command, including the whole set of objects it contains. More than one approach are possible to reach that goal, each with downsides and advantages. We will see them later in that document.

Before that though, let’s first review what the extension mechanism has to offer to its users when there’s no contrib like module to manage.

A use case for next generation extensions

The only design goal of the 9.1 PostgreSQL Extension feature has been to support a proper dump & restore user experience when using contrib modules such as hstore or ltree. Building up on that, what do Extensions have to offer to non C developpers out there? In other words, what CREATE EXTENSION brings on the table that a bunch of loose objects does not? What problems can we now solve? 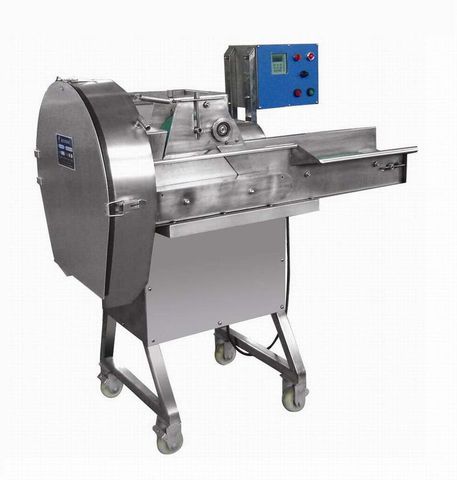 *A Multi Functions Equipment, All Bundled Together*

A way to phrase it is to say that Extensions are user defined CASCADE support. Extensions brings extensibility to the pg_depend PostgreSQL internal dependency tracking system that CASCADE is built on. From that angle, Extensions are a way to manage dependencies of SQL objects in a way that allow you to manage them as a single entity.

One of the existing problems this helps solving is the infamous lack of dependency tracking between function calls. Using Extensions when you deal with a set of functions acting as an API, you can at least protect that as a unit:

And you also have a version number and tools integration to manage extensions, with psql \dx command and the equivalent feature in pgAdmin. Coming with your own version number management is not impossible, some do that already. Here it’s integrated and the upgrade sequences are offered too (applying 1.1--1.2 then 1.2--1.3 automatically).

Let’s just say that it’s very easy to understand the traction our users feel towards leveraging Extensions features in order to properly manage their set of stored procedures and SQL objects.

The common problem of all those proposals is very central to the whole idea of Extensions as we know them. The goal of building them as been to fix the restoring experience when using extensions in a database, and we managed to do that properly for contrib likes extensions. 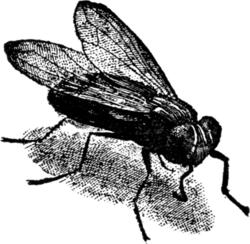 *A fly in the ointment*

When talking about Inline Extensions, the fly in the ointment is how to properly manage their pg_dump behavior. The principle we built for Extensions and that is almost unique to them is to omit them in the dump files. The only other objects that we filter out of the dump are the one installed at server initialisation times, when using initdb, to be found in the pg_catalog and information_schema systems’ schema.

At restore time, the dump file contains the CREATE EXTENSION command so the PostgreSQL server will go fetch the control and script files on disk and process them, loading the database with the right set of SQL objects.

Now we’re talking about Extensions which we would maybe want to dump the objects of, so that at restore time we don’t need to find them from unknown external resources: the fact that the extension is Inline means that the PostgreSQL server has no way to know where its content is coming from.

The next proposals are trying to address that problem, with more or less success. So far none of them is entirely sastisfying to me, even if a clear temporary winner as emerged on the hackers mailing list, summarized in the in-catalog Extension Scripts and Control parameters (templates?) thread.

Now, on to some proposals to make the best out of our all time favorite PostgreSQL feature, the only one that makes no sense at all by itself…

Starting from an empty extension

We already have the facility to add existing loose objects to an extension, and that’s exactly what we use when we create an extension for the first time when it used not to be an extension before, with the CREATE EXTENSION ... FROM 'unpackaged'; command.

The hstore--unpackaged--1.0.sql file contains statements such as:

Opening CREATE EXTENSION so that it allows you to create a really empty extension would then allow you to fill-in as you need, with as many commands as you want to add objects to it. The control file properties would need to find their way in that design, that sure can be taken care of.

*Look me, an Empty Extension!*

The main drawback here is that there’s no separation anymore in between the extension author, the distribution means, the DBA and the database user. When you want to install a third party Extension using only SQL commands, you could do it with that scheme by using a big script full of one-liners commands.

So that if you screw up your copy/pasting session (well you should maybe reconsider your choice of tooling at this point, but that’s another topic), you will end up with a perfectly valid Extension that does not contain what you wanted. As the end user, you have no clue about that until the first time using the extension fails.

The next idea is to embed the Extension script itself in the command, so as to to get a cleaner command API (in my opinion at least) and a better error message when the paste is wrong. Of course it your paste problem happens to just be loosing a line in the middle of the script there is not so much I can do for you…

*An edited version of `hstore--1.1.sql` for vertical space concerns*

I’ve actually proposed a patch to implement that, as you can see in the pg_dump –extension-script commit fest entry. As spoiled by the commit fest entry title, the main problem we have with Inline Extensions is their management in the seamless experience of dump & restore that we are so happy to have now. More about that later, though.

Another idea is to continue working from control parameters and scripts to install and update extensions, but to have two different places where to find those. Either on the server’s File System (when dealing with contribs and shared libraries, there’s but a choice), or on the system catalogs. 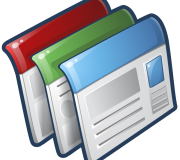 *We Already Have `TEXT SEARCH TEMPLATE` After All*

The idea would then be to have some new specific TEMPLATE SQL Object that would be used to import or upload your control file and create and update scripts in the database, using nothing else than a SQL connection. Then at CREATE EXTENSION time the system would be able to work either from the file system or the template catalogs.

One obvious problem is how to deal with a unique namespace when we split the sources into the file system and the database, and when the file system is typically maintained by using apt-get or yum commands.

Then again I would actually prefer that mechanism better than the other proposals if the idea was to load the file system control and scripts files as TEMPLATEs themselves and then only operate Extensions from Templates. But doing that would mean getting back to the situation where we still are not able to devise a good, simple and robust pg_dump policy for extensions and templates.

I hope to be finding the right solution to my long term plan in this release development cycle, but it looks like the right challenge to address now is to find the right compromise instead. Using the Templates idea already brings a lot on the table, if not the whole set of features I would like to see. 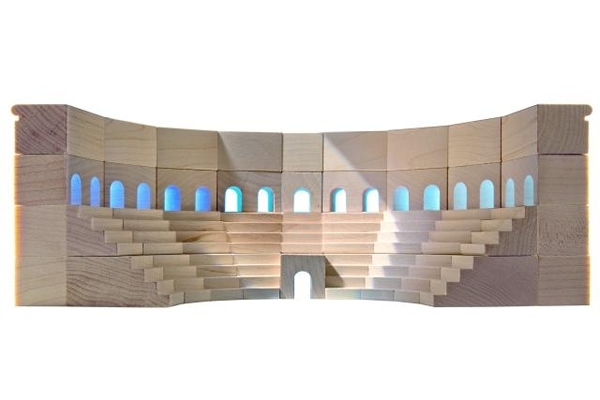 What would be missing mainly would be the ability for an Extension to switch from being file based to being a template, either because the author decided to change the way he’s shipping it, or because the user is switching from using the pgxn client to using proper system packages. I guess that’s something we can see about later, though.