PostgreSQL 9.2 is released! It’s an awesome new release that I urge you to consider trying and adopting, an upgrade from even 9.1 should be very well worth it, as your hardware could suddenly be able to process a much higher load. Indeed, better performances mean more work done on the same budget, that’s the name of the game!

As a PostgreSQL contributor though, the release of 9.2 mainly means to me that it’s time to fully concentrate on preparing 9.3. The developement season of which as already begun, by the way, so some amount of work has already been done here. 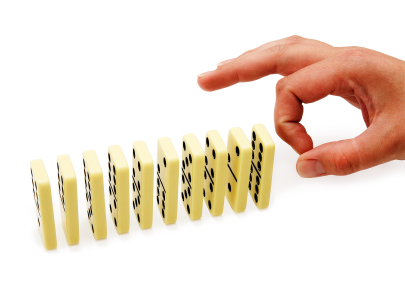 The list of things I want to be working on for that next release is quite long, and looks more like a christmas list than anything else. Let’s only talk about those things I might as well make happen rather than all the things I wish I was able to be delivering in a single release…

We missed 9.2 for wanting to include too big a feature in one go, leading to too many choices to review and take decision about, for once, and also to some non optimal choices that had to be reconsidered. Thanks to PGCON in Ottawa earlier this year, I could meet in person with Robert Haas and we’ve been able to decide how to attack that big patch I had. The first step has been to commit in the PostgreSQL tree only infrastructure parts, on which we will be able to build the feature itself.

What we already have today is the ability to run user defined function when some event occurs, and an event can only be a ddl_command_start as of now. Also the trigger itself must be written in PLpgSQL or PL/C, as the support for the other languages was not included from the patch.

That leaves some work to be done in the next months, right?

The user defined function will get some information from magic variables such as TG_EVENT and such. That allows easier integration of future information we want to add, without disrupting those existing triggers that you wrote (no API change), at the cost of having to write a specific integration per procedural language.

So one of the first things to do now is to take the support for the others PL that I had in my proposal and make a new patch with only that in there.

Then again, this first infrastructure part was all about being actually able to run a user function and left behind most of the information I would like the function to have. The information already there is the command tag, the event name and the parsetree that’s only usable if you’re writing your trigger in C, which we expect some users to be doing.

To supplement that, we’re talking about the Object ID that has been the target of the event, the schema it leaves in when applicable, the Object Name, the Operation that’s running ( CREATE, ALTER, DROP), the Object Kind being the target of said operation (e.g. TABLE or FUNCTION), and the command string.

Publishing the Command String here is not an easy task, because we have to rebuild a normalized version of it. Or maybe we can go with passing explicit context in which the command is running, such as the search_path.

Even with an explicit context that would be easy enough to SET back again (in a remote server where you would be replicating the DDL, say), it would be better to normalize the command string so as to remove extra spaces and make it easier to parse and process from a user defined function.

That part looks like where most of the work is going to happen in the next commit fests.

The other big thing I want to be working on with respect to this feature is the event support, which is basically hard coded to be ddl_command_start in the current state of the 9.3 code.

We certainly will want to be able to run user defined function not only at the very beginning of a DDL command, but also just before it finishes so that the newly created object already exists, for example.

We might also be interested into supporting triggers on more than DDL, there I doubt we will see that happening in 9.3, as some people in the community would go crazy about complex use cases. Time is limited, and I think this is better kept open for the next release, as the way our beloved PostgreSQL works is by delivering reliable features: quality first.

I’m always happy to hear about use cases for the features I’m working on, and this one has the potential to be covering a non trivial amount of them. I already can think of trigger based replication systems and some integrated extension network facilities. With your help we can give those the place they should have: early days use cases in a great collection. 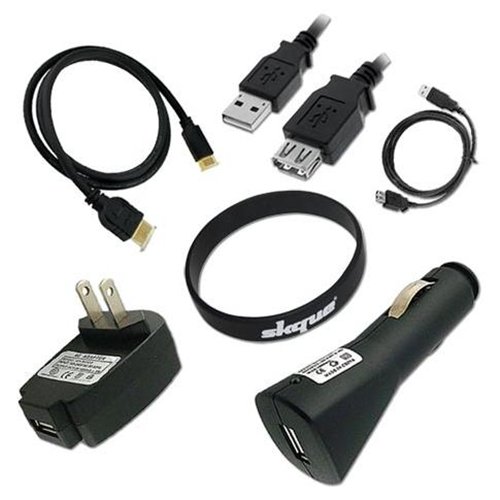 So yes, event triggers first use case for me is in relation with extensions. Surprise! There’s still some more I want to do with extensions, so much that I could consider their implementation in 9.1 just an enabler. In 9.1 the game has been to offer the best support we could design for existing contrib modules, with a very strong angle toward clean support for dump and restore.

The typical contrib module exports in SQL a list of C coded functions, sometime supporting a new datatype, sometime a set of administration functions. It’s quite rare that contrib modules are handling user data embedded in their SQL definition, and when it happens it’s mostly configuration kind of data, such as with PostGIS.

Now we want to fully support extensions that are maintaining their own user data, or even those that are all about them. The main difficulty here is that our current design of dump and restore support is following a model where installing the same extesion in a new database is all covered by create extension foo;. This is a limited model of the reality, that we need to expand.

The first manifestation of those problems is in the SEQUENCE support in extensions, and that impacts one of my favorite extensions: PGQ.

PostgreSQL just released an awesome release with 9.2, where we get tremendous performance optimisations and truly innovative features, such as RANGE TYPE. How not to consider PostgreSQL as a part of your application stack, where to develop and host your features.

While users are enjoying the newer release, contributors are already preparing the next one, hard at work again!